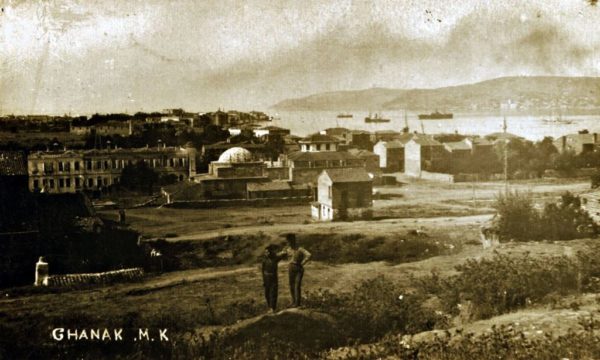 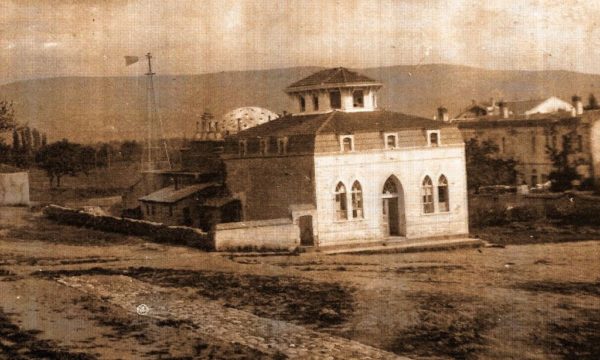 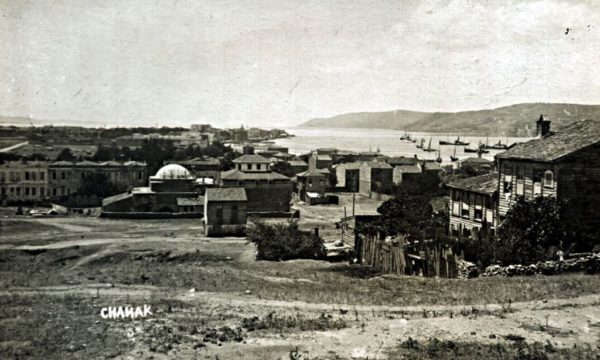 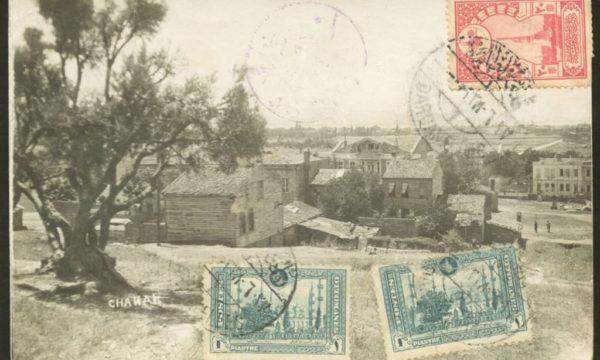 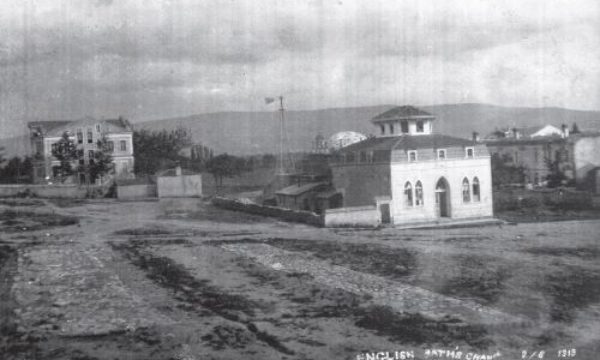 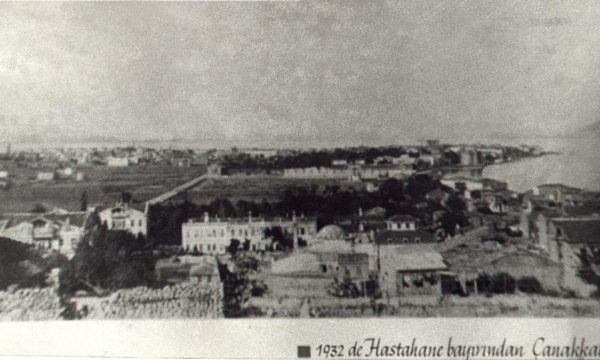 The Historical Soldier Hammam;We do learn that the building was constructed in 1904, regarding the date 1322 (hegira calendar) written in Arabic numbers on the tablet right over the main entrance door. MST.MV.ER HAMAMI (The Soldier Hammam of Fortified Zone) that had been written in the Roman Alphabet can be seen just beneath this tablet. The Hammam, which had an important place in the social memory of the city was named as British Hammam in the course of the occupation in 1919.

Çanakkale Straits Naval Commandership transferred the Historical Soldier Hammam to Çanakkale Municipality’s structure with the aim of bringing traditional Çanakkale ceramics -by visualising- together with the city life. The building, not in use for a long time, was brought in the city’s life in 2013, after a period of 109 years.