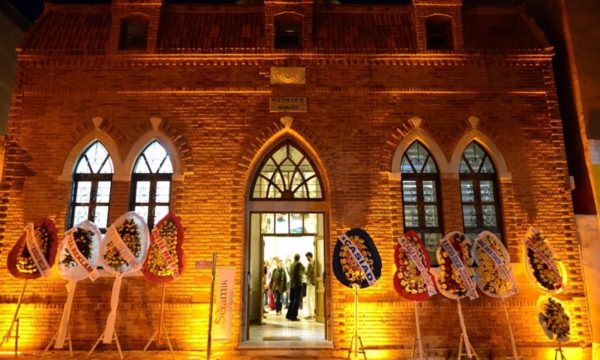 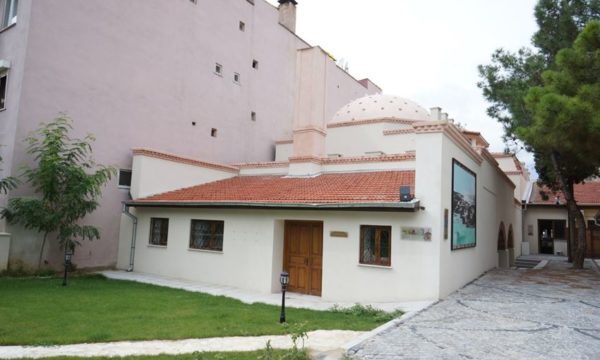 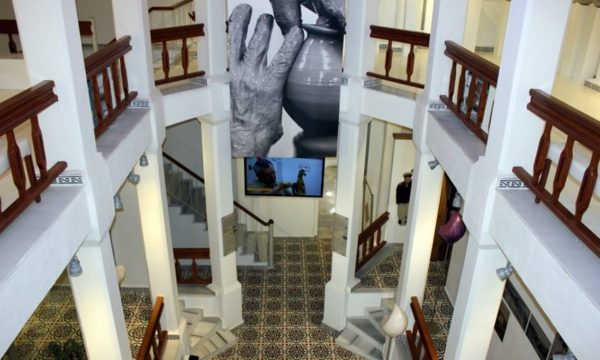 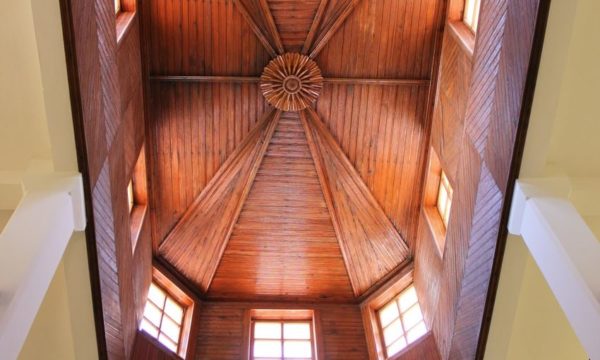 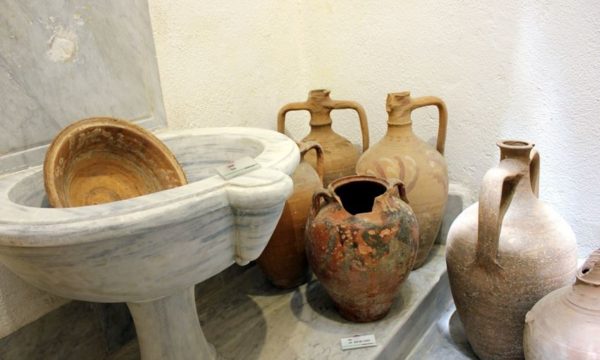 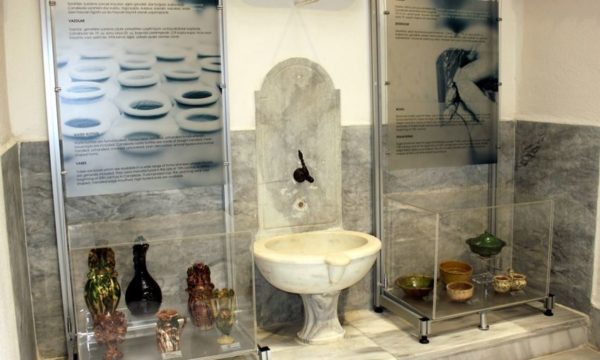 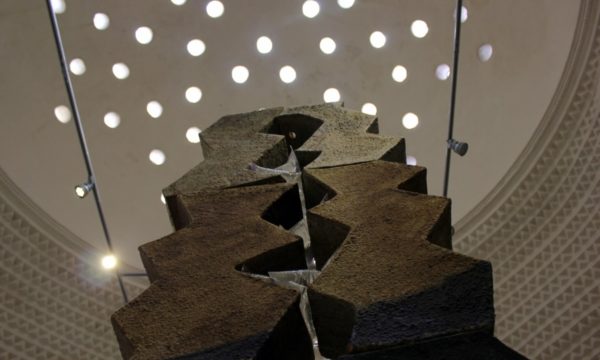 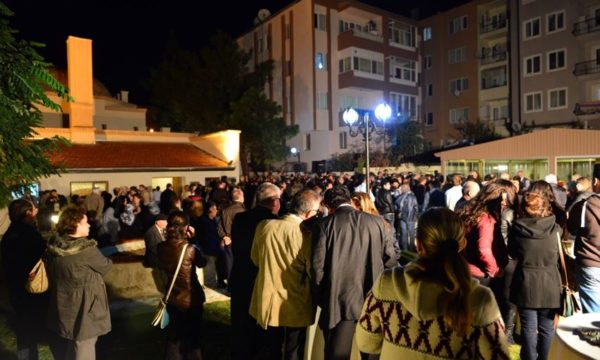 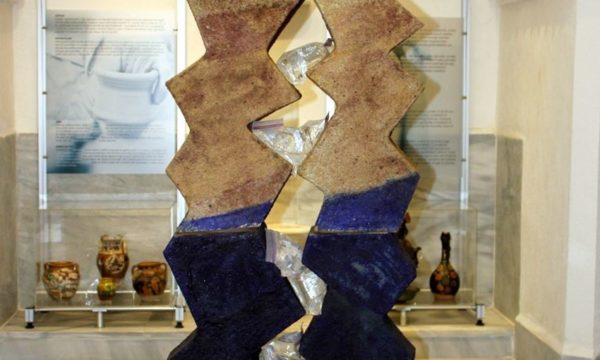 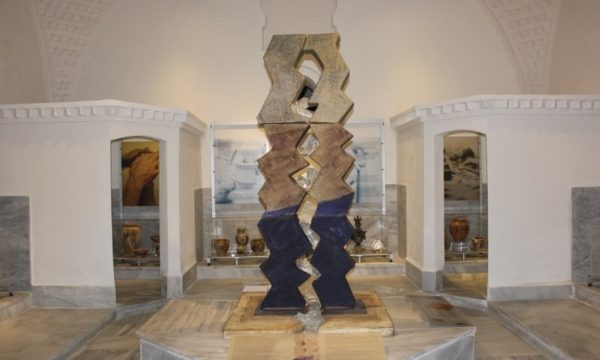 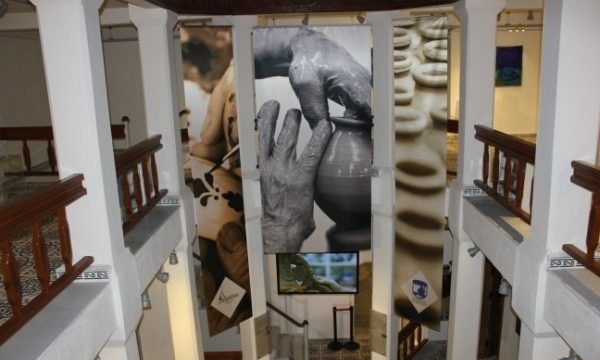 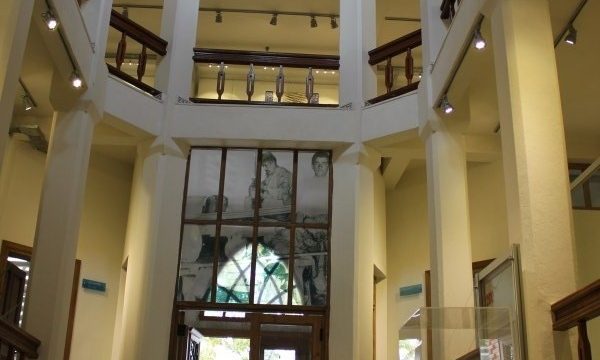 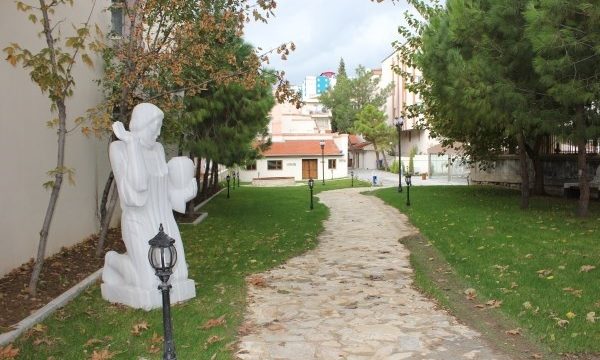 Çanakkale Ceramic Museum is an embodiment of a long-lasting dream. This trip, which started in 2006 with the efforts of a handful of people is an output of a very difficult but yet an enjoyable dream, remaking Çanakkale a “Ceramic City”, which currently is still voluntarily supported by many people from every walk of life in the city which sometimes halts and sometimes gains big acceleration.

In order to establish a city ceramic museum particularly like in Faenza and Deruta in Italy, Vallauris in France, Mallorca island and Manises in Spain, Çanakkale Governorship, Çanakkale Municipality, ÇOMU (Çanakkale Onsekiz Mart University), Çanakkale Straits Naval Commandership, the Rotary Club, COS’s and volunteers who gathered, established a working group under the umbrella of the City Council in 2008 and initiated the works for the establishment of Çanakkale Ceramic Museum.

Çanakkale Dardanelles Naval Commandership transferred the Historical Soldier Hammam to Çanakkale Municipality’s structure in order to be used as the ceramic museum. By preparing relief and restitution projects, renovation works were commenced with the receipt of necessary approvals to convert the hammam, not in use for a long time but into a museum by re-functionalizing.

The main line of the museum’s –opened in 2013- exhibition concept was formed by traditional Çanakkale ceramics, in progress of time giving an opportunity to the addition of modern and industrial ceramic to the museum’s agenda designed. The production processes of masters trained by learning through the traditional master-apprentice method and who are still manufacturing were included in the collection after their documentation.

With the Museum – Site set up, expression of ceramic culture together with the hammam culture was aimed; through this aim, transparent exhibition units enabling graphical solutions and architectural readings were generated. Strict attention was paid also to the building being a part of the exhibition not only through the planning scheme but also through the fact that besides the functional traces, tranquil decoration elements are easily seen. While the history of the building, architecture of the building and the culture of the Turkish hammam were being told with the general expressions through the information boards, the using process of the building by soldiers was included in the exhibition by supporting imitated objects.

At the museum, hosting 17 periodical exhibitions and various collections as from the date on which it started to render service up to now, in order to introduce and disseminate ceramic in the national and international fields, many works such as 2 workshops, 8 exposition organisations and 2 ceramic design competitions were brought into life.

The Staff of the Directorate of Çanakkale Municipality...

Curator of External Units of the Culture Unit

Curator of the Culture Unit