Historical Development of Ceramic in the City 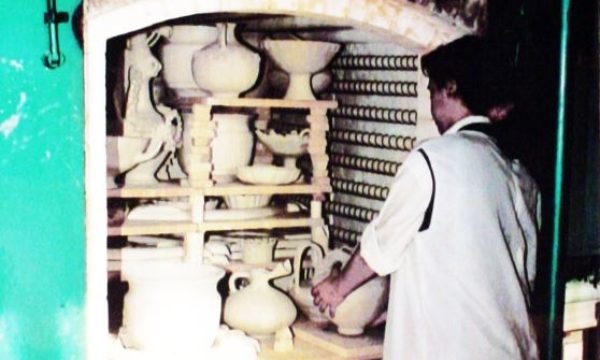 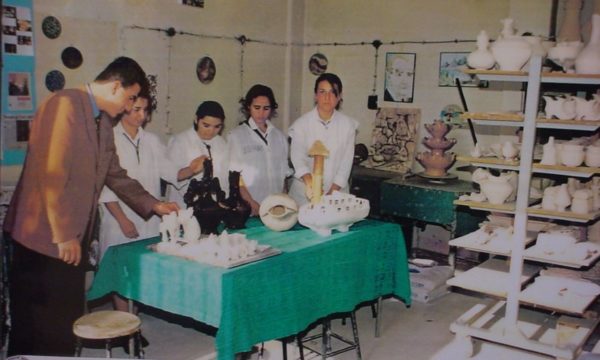 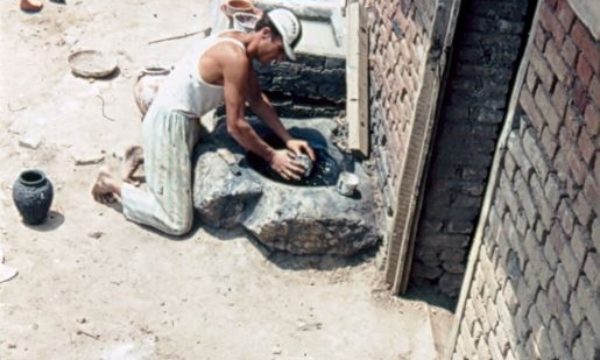 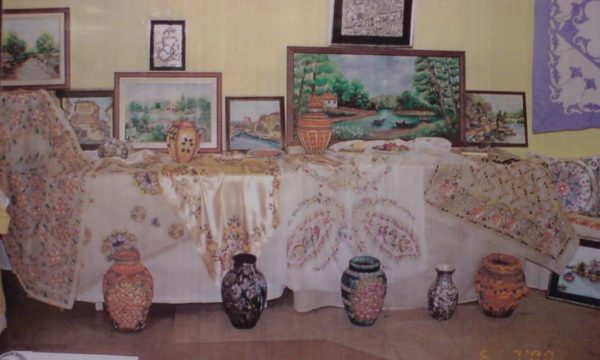 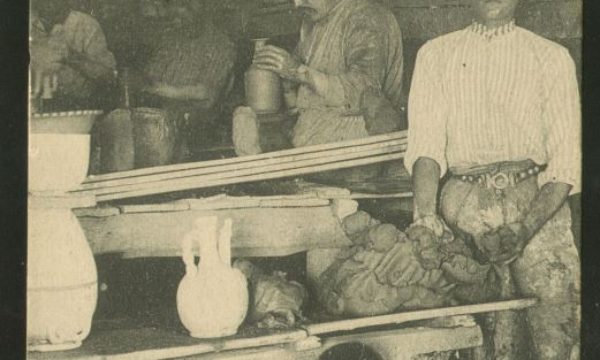 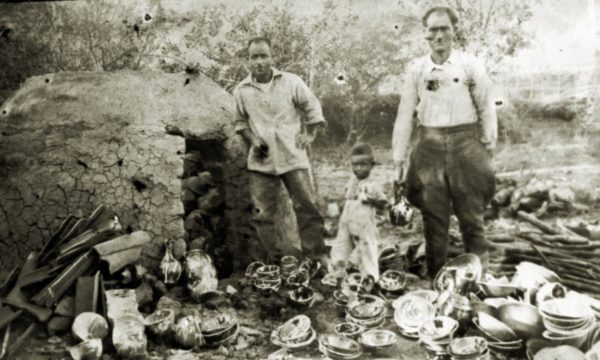 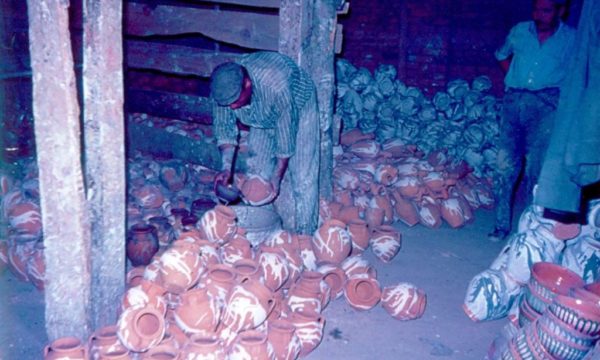 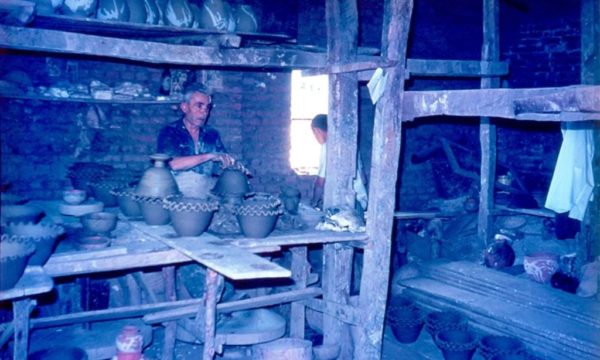 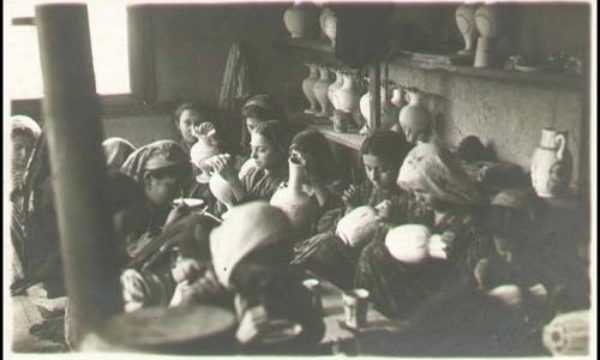 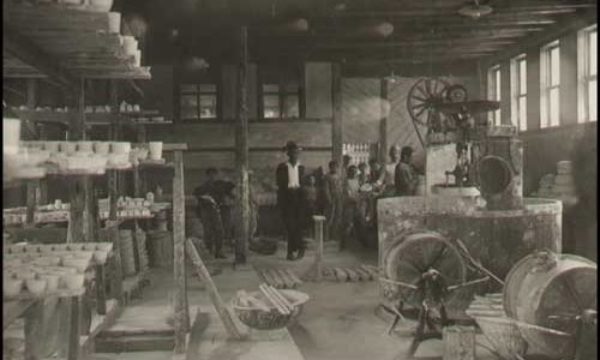 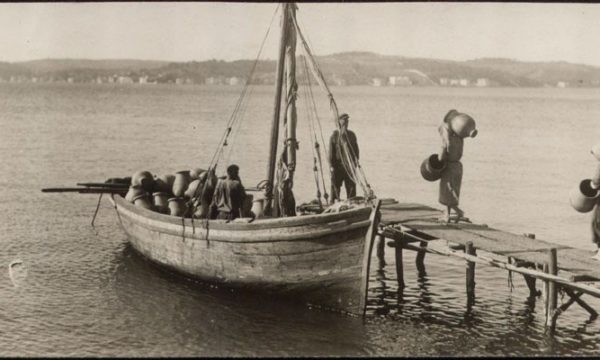 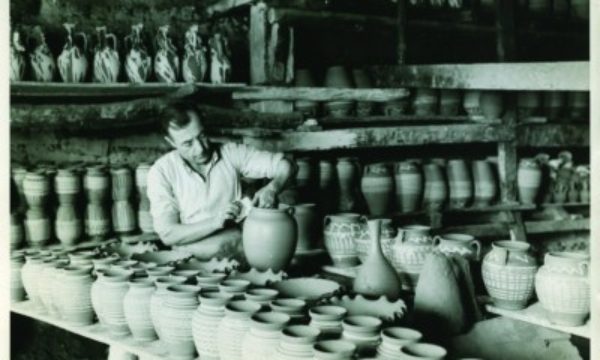 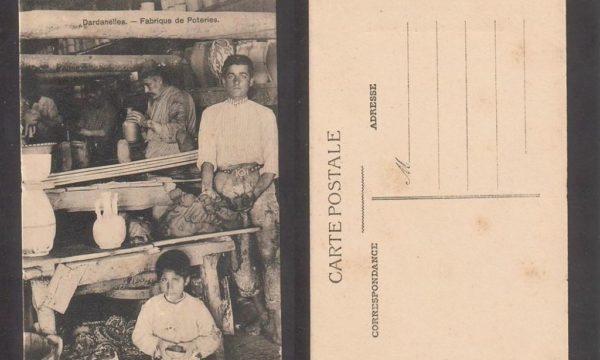 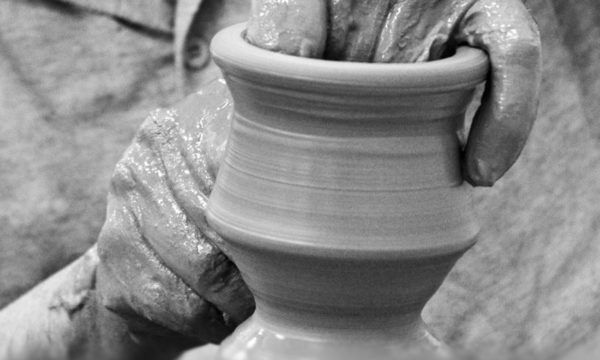 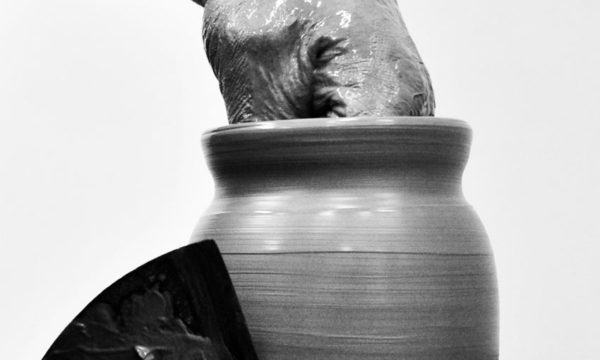 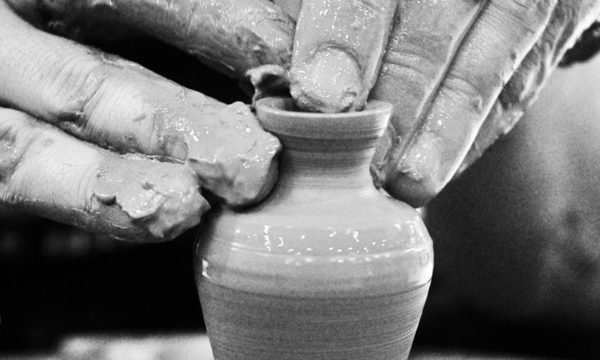 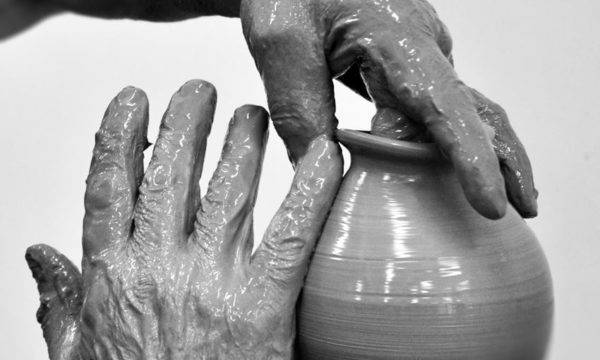 Troia Ancient City is the oldest known residential area of the Çanakkale region. It has been observed from the Ancient City excavations that ceramics dates back to quite old times. It is seen that the ceramic production in the region has continued since Troia I, which had been founded in 3000’s BC and the production intensity, product variety and amount have continuously developed and changed in the historical process.

It is seen that the first examples of ceramics that were characterised as Çanakkale Ceramics were centred around Kaleiçi (Citadel) district in Çanakkale’s central subprovince which was mentioned in the 15th century as ‘Kale-i Sultaniye’, described in Piri Reis’s Kitab-ı Bahriye (Book of Navigation) and Evliya Çelebi’s Seyahatname (Book of Travels), and due to this intense production and characteristic features, the name of the city was changed into “Çanakkale”. Çanakkale is one of the three cities in the world that is entitled by ceramics.

Çanakkale became the unprecedented centre of public art and the centre where ceramic production was always present while growing intense in late 17th Century and early 20th Century.

It is stated in many travellers’ books that production of pots and pans existed, the population made their living from silk, sail-cloth and potery, and during this period, pottery was among the most important income sources of the city in the second half of 19th century and there were 12 pottery workshops at the size of a factory in Çanakkale. It is seen that during these periods exports were carried out and Cyprus, Greece, Romania and Egypt were among the main destinations where ceramics were sold.

Throughout history, ceramic workshops pursued their activities in different districts of the city in direct proportion to the city’s growth. Studies carried out by Çanakkale On Sekiz Mart University revealed that production was performed in Cami-i Kebir district (today Fevzipaşa District), located at the backstreet of Aynalı Bazaar, Eski Havra Street in Kemalpaşa district, Çanakçılar Street in Cevatpaşa District and at Sümerbank. At present, in a form that they pursue their strong connections with the historical process, ceramic producers carry on their existences in Fevzipaşa District, located behind the Çimenlik Castle, Eski Havra Street, located behind the Aynalı Bazaar in Kemalpaşa District and also around Aynalı Bazaar. There are presently approximately 40 ceramic workshops carrying on their activities throughout the city.